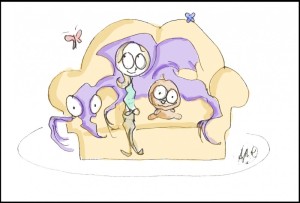 No doubt about it. The imagination is a brilliant thing. At times, though, it can be the most frustrating nag.

If I could be a master of anything, the best at anything, then I admit I haven’t got the grandest scheme in the world. There are several things I would like to be (actress, Admiral of the Imp-Ship, captain of the USS Enterprise). But of course I’ve got to pick one. So here it is. In lieu of magic, I would like to master Imagination into a visible, plain as day Vision.

The motivation behind this somewhat dozy desire is in fact inspired by what I am. I feel that I should mention that the only thing I am master of is in fact the Couch, the Sofa, as I am its most devoted Potato.

As I have often told my Friend, if I could walk around with my Imagination plain to see I would be a far less boring person. My Friend ardently denies that I am boring, but he is nice and I can’t believe a word he says.

Wallie the Imp wants to know what’s wrong with potatoes.

But: imagine your Imagination could be seen. 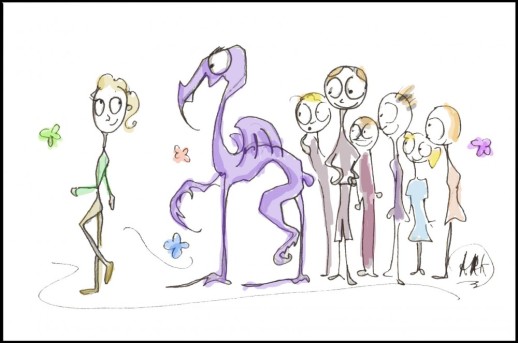 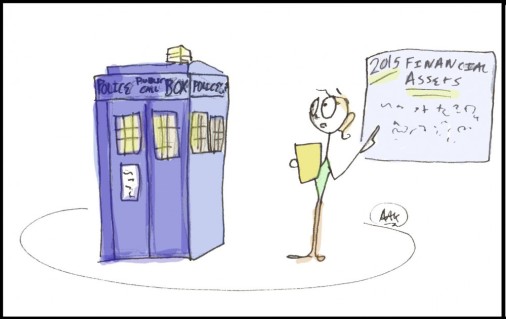 “In light of this, if you look at our expenses for…TARDIS…?”

Or everyday around the house… 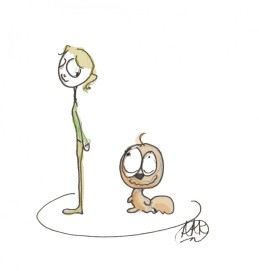 “…Sorry, that ugly thing’s just been following me around all day.”

In fact, come to think of it, perhaps the Imagination is best wrapped up until it’s been dusted and waxed. That’s one way to think of it. But as I’ve never been one for house chores, I rather think the best thing about an invisible world is that you can enjoy it unvarnished without being grounded elsewhere. There’s a double sense to that.

Like everything else, the Imagination must be worked at. Sometimes it flies (there is no rarer feeling) and sometimes it is like grinding at a mill. In all its forms, theatre, art, it’s a skill just like any other. But of course, if we are talking about what we would like to be ultimate Master of, you can’t be master of anything if there isn’t some initial effort to your aim and just a pinch of risk.

Yes. Imagination is definitely worth sitting for. 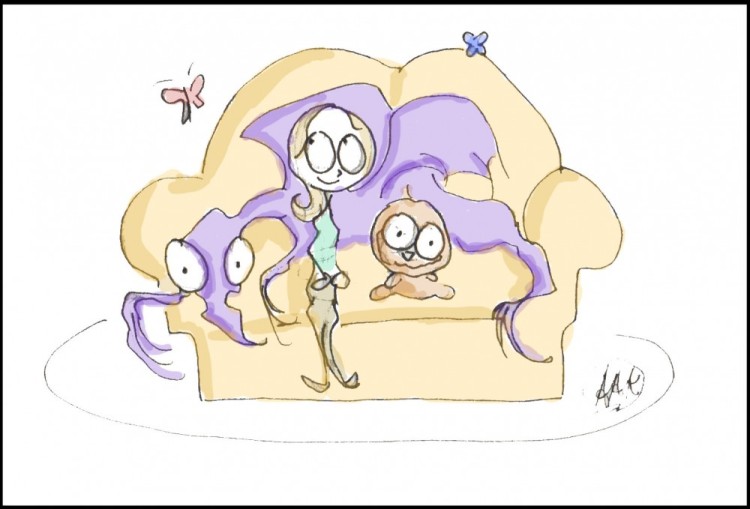 4 thoughts on “Master of Delusion”