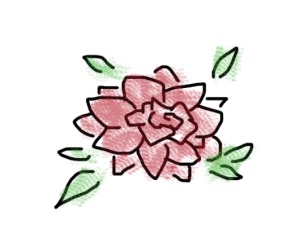 It was a fight, of sorts. The wife blamed herself for not being firm and the husband blamed himself because he was helpless and could do nothing to ease this new danger, this new obstacle, in their lives. It was a fight without the direct savagery of accusation, but showed itself instead in raw feelings and vulnerability that frightened them both. If there was blame, the blame was directed at the cause of the problem—the Eastern Shore Institution for Mythical Creatures—but sometimes, inevitably, one or the other suffered the crossfire of their mutual pain.

Their energy burned fast, too fast, like fat on fire. Perhaps a cruel word was said or some fear was spoken as if it were fact. Whatever happened, one of the listening children cried out and ran, so grieved, so scared, that she turned to her own little bed for safety from the nightmare that had somehow become life.

END_OF_DOCUMENT_TOKEN_TO_BE_REPLACED 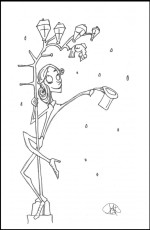 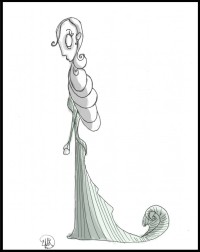 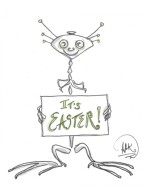 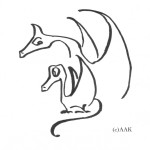 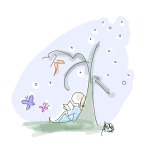 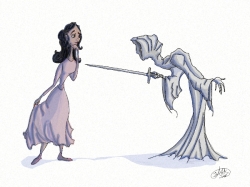