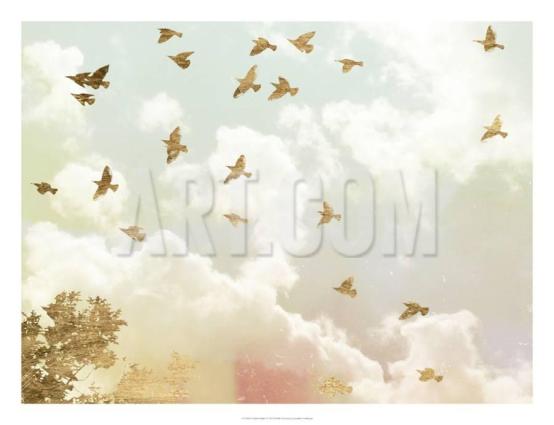 The air was cold, but with the morning sun softening the clouds in pinks and grays, it looked like it should be warm.

Even to her own ears, she sounded defensive. Holding the reigns, the cart driver pretended to be interested in the sky. But his ears were open, listening for goodbye. He had heard so many goodbyes and hellos that he took a clinical interest in them.

Lanna’s husband, Jasper, had always dreaded this moment when she would be needed, when her talent for crime-solving and diplomacy would call her to another road. He had married her pretending it would never happen, but now it was here he wouldn’t lie to himself or her.

“I’ll be back at the end of the year,” Lanna said.

She frowned. “The end of next year.”

He helped her into the back of the cart. To her surprise, he climbed in with her.

“What are you doing?”

“Dan will look after it. And my home is with you.”

The cart driver slapped his reigns gently on the horse’s back. A flock of birds, startled by the movement, scattered overhead. Not all birds, he mused, fly south for the winter—and some people welcome flight as long as, like birds, they are together.

This piece is written in response to a Jennifer Goldberger’s beautiful painting, “Golden Flight I.” Check it out on Art.com and support the artist! This is the first of a series of flash fics Wallie and I are writing inspired by new artwork.

3 thoughts on “South for the Winter”