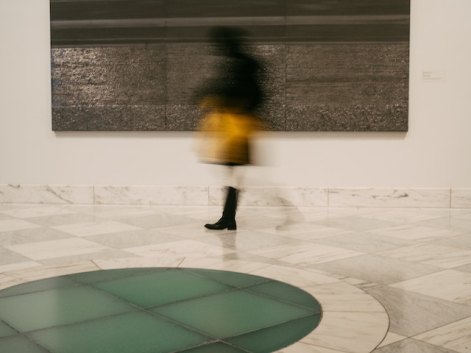 Ever since she had eaten that magic acorn, Ellie realized there really were perks to being invisible.

For one thing, if your conscience allowed it, the whole world was your treasure chest.

But when the acorn’s effects began to wear off and she stood holding the Queen’s coronet, she realized she had to run.