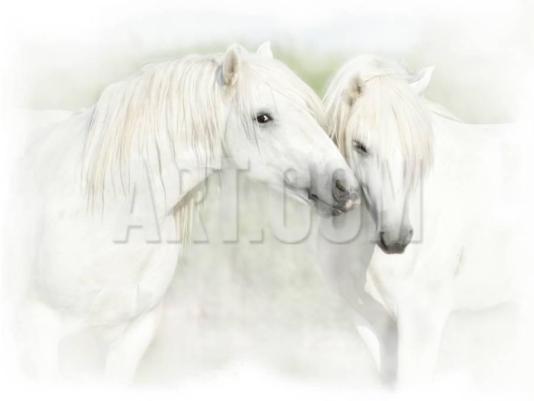 “I face odds well enough,” she said, “when they’re easy.”

They glared at each other. It was a humored glare, the irritation and resistance mixed with a joining humor.

“What if I say you’re an odd worth facing?”

“What if I say,” he replied, “you’re a fairly even odd yourself?”

“If we are odd,” he said—hearing her sigh—, “are there odds we cannot face?”

“All odds are not created equal.”

“Then we are above them.” He gathered her hands.

She freed herself and pressed his fingers between her own.

“Odd as a hundred and one.”

“And that’s what makes it odd.”