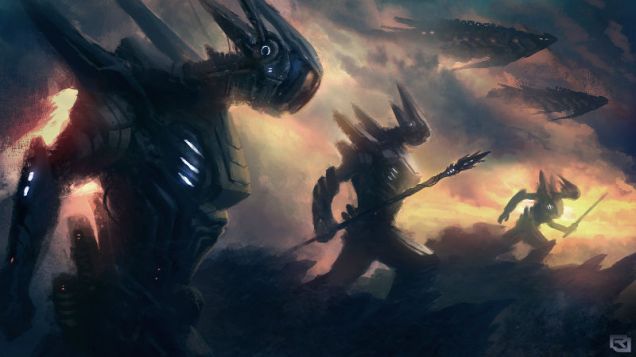 Once upon a time, there was a man called Job. And one day, Job bought a lottery ticket.

Now, Job did not do this thing because he was a lazy or a greedy man. Job simply felt, as many do, that he should be provided for without having to labor and earn his bread by the sweat of his brow when there are so many who have so much more than they need.

So Job slipped some money from his wife’s purse, and before she could ask him where he was bound, he let himself quietly out the door, went to the store at the corner, and bought the ticket.

And immediately and quite strangely, the simple act of buying the lottery ticket made Job feel that things were now somehow changed. Of course, he did not know whether he had won the lottery or not. But somehow, the sun seemed brighter and warmer when he came out of the store.

Read the rest of the story here in the speculative fiction magazine, Mysterion! Wallie and I enjoyed this quite a bit. There’s no doubt the subject is strange and unusual. But that’s what imps like best (and maybe you do, too).